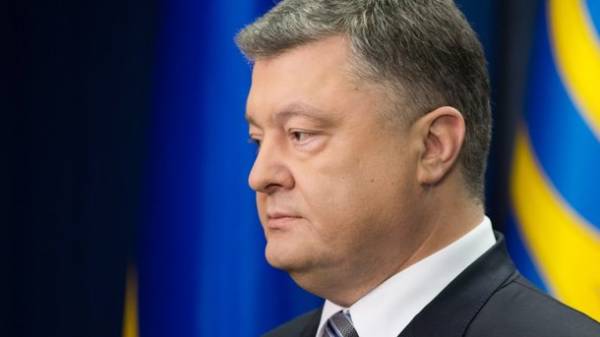 In Germany, the head of the Ukrainian state will take part in the 53rd Munich conference on security, where he intends to participate in the debate on “the Future of the West: the fall or the return?”. Meetings have been scheduled in the framework of the conference.

As reported earlier, the national Deputy Chairman of the Verkhovna Rada Committee on foreign Affairs Anna hopko, the meeting is a great opportunity to prepare a future meeting Poroshenko and U.S. President Donald trump.