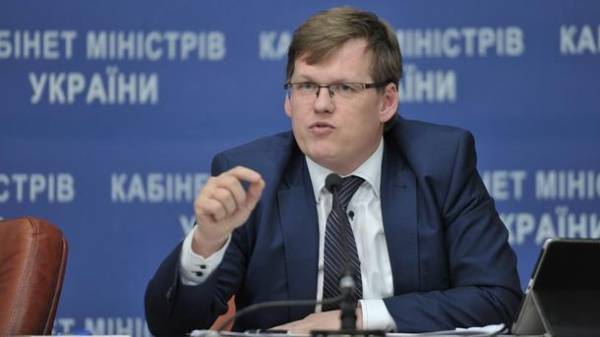 To date, there is no alternative version of pension reform to the Cabinet of Ministers of Ukraine in the framework of negotiations with the International monetary Fund (IMF). This was stated by Vice-Prime Minister Pavlo Rozenko, reports “112 Ukraine”.

We will remind, Ukraine is at the final stage of the formation of the Memorandum on further cooperation with the IMF, said Prime Minister Vladimir Groisman. He also assured that the Fund does not require raising the retirement age.

Earlier media reported that the Cabinet of Ministers of Ukraine has proposed that the IMF, its alternative option of pension reformthat does not increase the retirement age. Pension reform necessary for the country because of the huge deficit of the Pension Fund, which does not allow to pay a decent pension. The Memorandum, signed in September 2016, was not hard rules to raise the retirement age, but there was a recommendation to reduce the Pension Fund deficit.