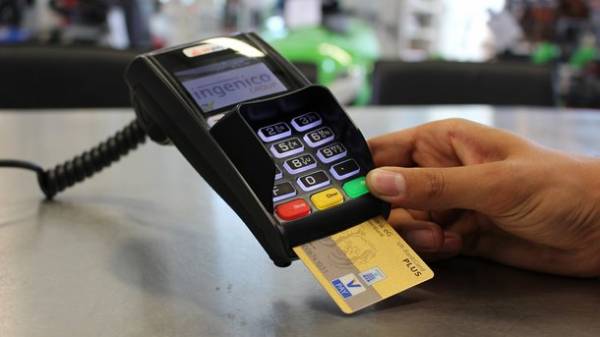 The national Bank of Ukraine (NBU) has observed a positive dynamics of growth of cashless payments in Ukraine and predicts that the share of such payments will continue to grow.

National Bank also notes the increase in the number of trading enterprises and spheres of services which allow its customers to make cashless payments. For 2016, the number has increased by more than 11% (14.7 thousand units) amounted to 145,9 thousand units. 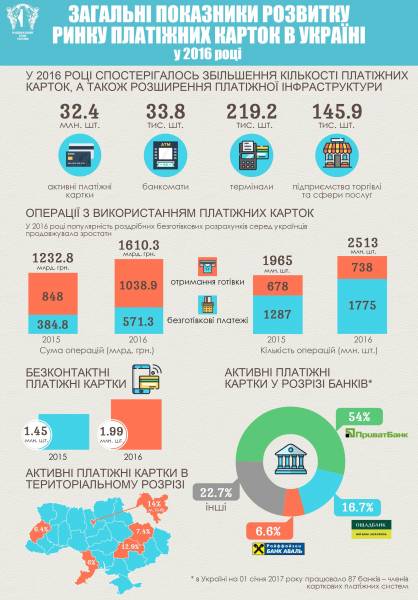 The number of payment cards and devices installed for their service in the regional context, the highest rates demonstrate Kyiv, Dnipropetrovsk and Kharkiv regions.

Recall, according to the complex program of development of Ukraine’s financial sector in 2020 the level of cash in the economy must fall, and the network of payment terminals to grow to 11 thousand units per 1 million population (now 5.5 thousand units).