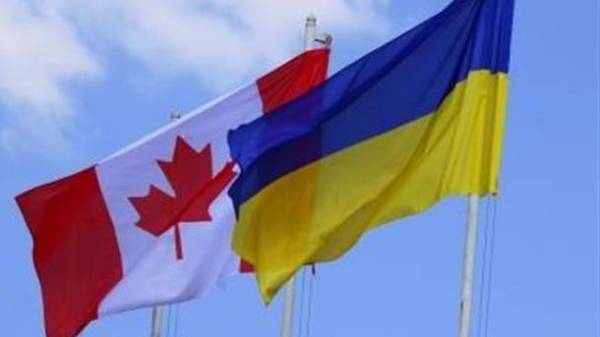 The lower house of the Federal Parliament of Canada by a majority of voters supported the ratification of the free trade Agreement with Ukraine in third and final reading. About it reports UKRINFORM.

Now the Agreement will be submitted to the upper house of Parliament – the Senate and then the signature of the Governor-General that is the final step towards entry into legal force.

Although the Senate may reject any bill or make changes that will start the ratification process again, legislation that has received a lot of support among the deputies of the lower chamber, usually get the approval of the senators.

We will remind, Ukraine and Canada signed an agreement on free trade zone on July 11, 2016. According to the President of Ukraine Petro Poroshenko, the agreement on the FTA with Canada will be implemented into the 7 years. 14 December 2016, the lower house of the Parliament of Canada ratified the agreement on FTA with Ukraine.

Earlier it was reported that on 24 January 2017 Ukraine and Israel resumed negotiations on the free trade zone.