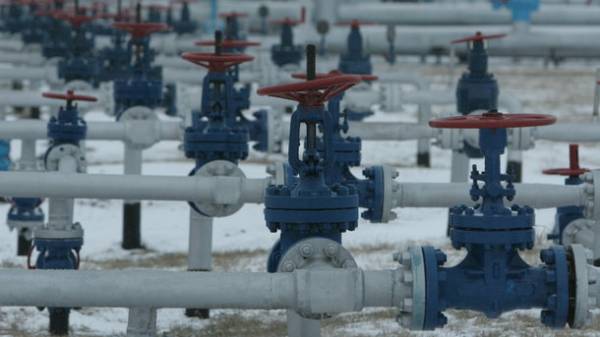 Gas reserves in underground storages (UGS) of Ukraine as of 13 February decreased to 8,902 billion cubic meters this is evidenced by the operational data of the operator of the Ukrainian gas transportation system (GTS) “Ukrtransgas”.

Ukrainian UGS filled at 28% of the total. 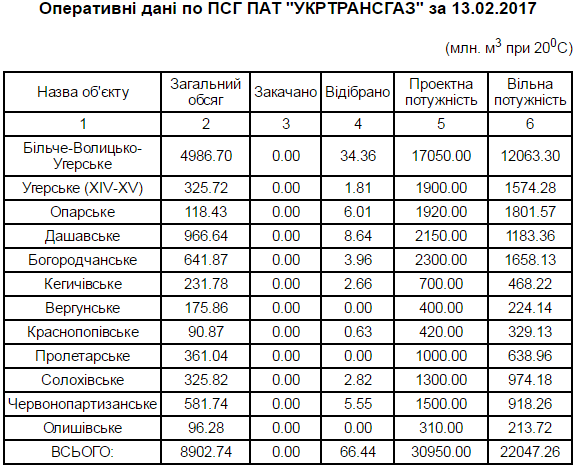 We recall that earlier Ukraine in cfvst frosty days of January, despite predictions, hasn’t exceeded the daily withdrawal from storage facilities in the amount of 100 million cubic meters, although technologically possible rise of about 1% of existing inventory. The maximum of this year was reached on January 7 – 89,65 million cubic meters.