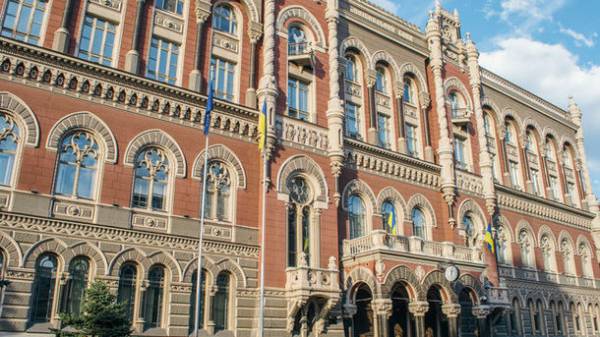 The national Bank of Ukraine (NBU) has settled the issue of opening of Bank points of remote services on the territory of military units, villages and settlements. It is provided by the NBU №10 “On approval of amendments to the regulations on the registration and licensing of banks, opening of separate subdivisions”, which takes effect from today, 15 February 2017.

The document, in particular, defines the right of the Bank to set up remote services on the territory of villages and settlements and military units in the structure of the Bank/branch/office.

The decree also sets out the form of notification by the Bank, the NBU started item remote service. 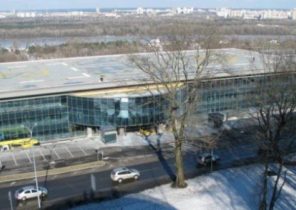 Security forces conduct searches on the “helipad of Yanukovych” 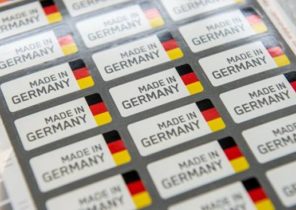