It is known that green tea is rich in antioxidants and nutrients. It reduces the risk of cardiovascular disease, cancer and helps with weight loss, according to “Orthodox”.

Now scientists from Washington University and their colleagues from Germany found out that a component of green tea (epigallocatechin gallate) is useful for people with multiple myeloma and amyloidosis – a potentially fatal abnormalities of the bone marrow.

Amyloidosis – violation of protein metabolism. In one of its forms, AL-amyloidosis, in the blood plasma appear abnormal light chains of immunoglobulins.

They can accumulate in different organs, e.g., heart and kidneys.

The scientists wanted to understand the circuit. Also, researchers were interested in how the chain is affected by EGCG.

Scientists have received samples of the light chains of immunoglobulins 9 patients with abnormalities in the bony brain that cause multiple myeloma or amyloidosis. During the experiments, experts found that epigallocatechin gallate translating circuit in a safe condition. 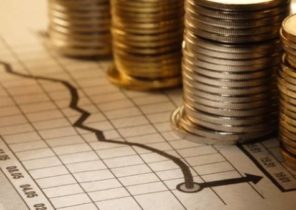