The Russian journalist who was widely known as a member of the TV show “jeopardy”, Andrei Zhdanov was found dead in his apartment in Togliatti. About it reports the local edition “city Day”.

“The nature of the damage on the body Zhdanov suggests, including the criminal circumstances of his death”, – stated in the message. Other details are not announced yet.

Andrey Zhdanov worked for many years editor of the corporate newspaper “the Call”, JSC “KuibyshevAzot”, and successfully played in the television quiz show “jeopardy”, regularly aired by NTV. He was one of the scholars who has been able to win the main prize — a car. Has repeatedly won in various tournaments organized in the framework of this program, was the winner of the final cycle of games 2006.

In the summer of 2015 Andrew lost wife — she killed herself by jumping from a height. In the suicide note, she asked for forgiveness from the family and asked nobody to blame for his death. Zhdanov, according to relatives, grieved at the death of his wife.

February 12, Andrei Zhdanov was supposed to be his birthday. An expert would have turned 47 years old. 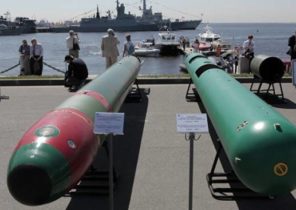 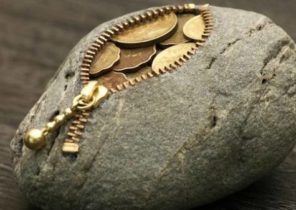