The Ambassador of Germany in Ukraine, Ernst Reichel was called to the Ministry of foreign Affairs of Ukraine to provide explanations regarding his statement about the possibility of holding elections on uncontrollable Kiev territories of Donbass before the withdrawal of the Russian troops. About it reported in a press-service of the MFA of Ukraine.

“The German Ambassador invited the Ukrainian foreign Ministry to get an explanation regarding his statements published in an interview with RBC-Ukraine”, – said the press service. 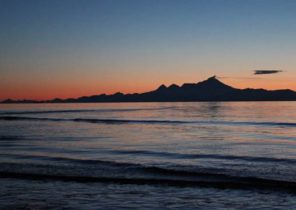