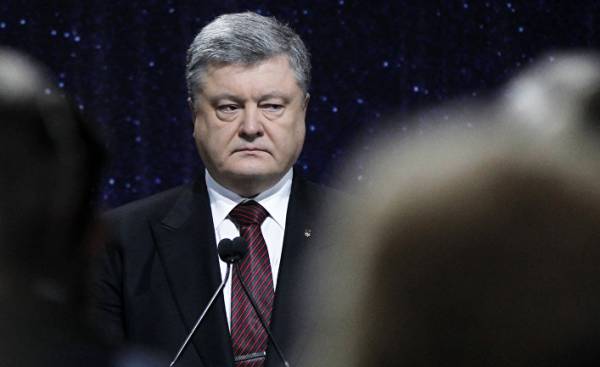 Closing access to Russian social networks in Ukraine, President Petro Poroshenko threatens the freedom of expression and the support of Western countries, on which Ukraine relies.

Political support of the government of Ukraine Western countries is based on the slogans of the demonstrators demanding in Kiev three years ago, democracy and respect for freedoms.

Later, the annexation of Crimea and military actions in Eastern Ukraine has turned the country into a place of showdown between Russia and the West. The continuation of reforms and democratic development is the main condition, under which Western countries are prepared to continue to support Ukraine.

That is why the decision of the President of Petro Poroshenko to close the most important Russian social networks, email and search engines in Ukraine is detrimental primarily to the country itself.

Ukraine had previously restricted the work of the Russian state TV channels. It was seen as the introduction of censorship, however, those TV channels broadcast programs inciting hatred and criticizing Ukraine.

Now closed social networks and sites are popular in Ukraine, the ways of communication of citizens and not a tool of Russian propaganda. Perfect immediately after this decision, a hacker attack of Russia on the website of Petro Poroshenko does not improve the situation. 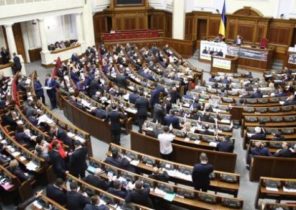 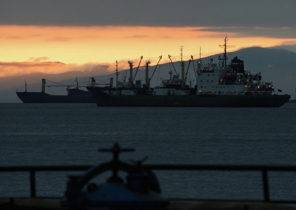