The Polish Embassy in Kiev sent a note to the Ministry of foreign Affairs of Ukraine with a request to provide a full explanation of the circumstances regarding the ban on entry into the country for the mayor of Przemysl Robert Homa. This was reported by press Secretary of the foreign Ministry of Poland Joanna Wajda, reports the Polish newspaper Fakty.interia.

“We now await the official response of the Ukrainian side, the foreign Ministry and use all available tools in order to clarify the situation”, – said the press Secretary.

Earlier in the SBU said that the mayor of the Polish city of Przemysl Robert Homa, the security Service of Ukraine forbade entry into Ukraine for its participation in anti-Ukrainian events in Przemysl.

Recall that Homa yesterday went to the Consulate in Lviv through the checkpoint “Medyka-shehyni” and was not missed by Ukrainian border guards. The assistant head of the state border service of Ukraine Oleg Slobodyan reported that the guards followed the instruction of “one of the law enforcement bodies of Ukraine”. According to him, Robert Homa denied entry to Ukraine for 5 years.

Note, in Przemysl in December 2016 was “March of eagles”. The “Eaglets” is called the Polish volunteers in 1918-1919 he fought against the Western Ukrainian people’s Republic and against the Soviet government in 1919-1921. At the time of passage of the columns past the building of the Ukrainian national center, one of the demonstrators shouted: “Death to Ukrainians!”, and the demonstrators in chorus supported him. The event was held under the patronage of the mayor of Homa, and diplomats from both countries said that the incident on the March will not affect the relations of Poland and Ukraine. 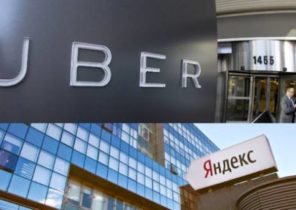 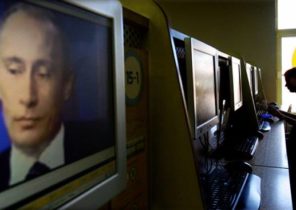