In the current situation of global political and economic uncertainty, many observers drew the views on China, because never before has the Chinese economy been so closely connected with the world as it is now.

In the 90-ies of the last century, I served as the chief representative of the world Bank in China, which gave me the opportunity to understand China. I deeply feel that the spirit of reform and opening penetrated into every corner of China.

I have worked in many developing countries, but the experience I got in China, is unique. The Chinese people strongly committed to progress, willing to work hard, full of bravery and courage, learn from advanced international experience to develop their own desires, as well as implements the economic modernization through practical efforts, all this makes a deep impression on people.

The development of China in recent 30 years attracted world attention. The country has significantly reduced extreme poverty, there are significant developments in the field of housing and social security system. Today, even in the most remote and inaccessible areas of China electricity, water, road repairs and has access to the Internet. China is the second largest global economy, largest exporter and manufacturer. Despite the slowdown in economic growth in recent years, China’s contribution to world economy is still about one third. From 2008 to 2009, during the global financial crisis, the economic factor of China’s contribution was 50%.

Under the direction of the innovative development strategy, China is becoming more innovative. Today, China has become the world leader in alternative energy, nanotechnology, pharmaceuticals and partially mobile payments. The purchasing power of Chinese people has become an important driving force in the global consumer market. The economic achievements of China and its technical progress has gained respect around the world.

Of course, the Chinese economy also faces challenges. These include excessive leverage, excess capacity in some sectors, the problem of shadow banking, etc. However, an objective and comprehensive perspective, in the past, the Chinese economy was faced with very serious problems, but true actions and decisions of the Chinese leaders always prevent trouble. Currently, China has scope for improvement of market-oriented reforms, the key is the adoption of comprehensive measures for economic development and further improvement of the legal system.

At the third Plenum of the Central Committee of the CPC of the 18th convocation launched a comprehensive deepening of reform. China continues to explore the scope of reforms in order to add confidence to the prospects of the Chinese and global economy. This is also why trust the world economy to China at the Davos forum.

The author is former chief world Bank representative in China.

Ukrainian tank crews fighting against the Russians in the Donbas blind 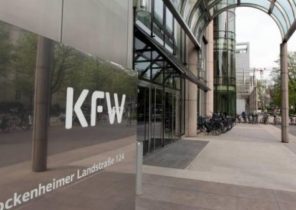 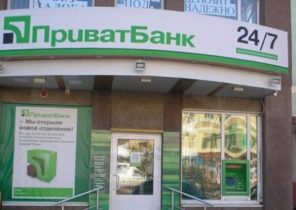