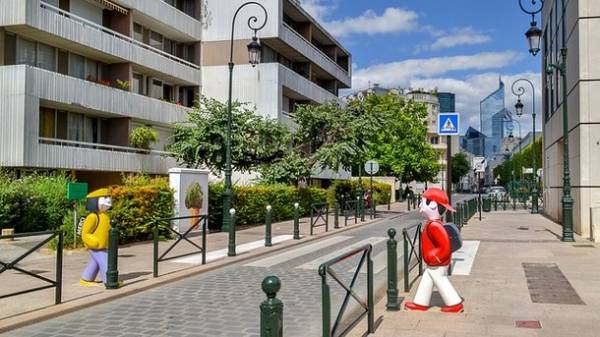 Children up risk is much stronger than adults when crossing the road in the wrong place. Figured it out by psychologists and published the results of a study in the journal of Experimental Psychology: Human Perception and Performance.

The study involved children between 6 and 14 years and a control group of adult participants. In terms of realistic simulation of traffic they had to get from one side to the other.

The results showed that it safely manages only the teenagers. Six-year-olds in danger to be brought down to 8% of cases, with age, the likelihood of falling. Closer to 12 years the children could appreciate how big should be the gap between going cars, so they have time to slip.

Psychologists were assessed in a study of how motor skills and the ability to estimate distances. It turned out that the children choose about the same between the cars as adults, but at the same time move slower because of the smaller body size and, therefore, shorter steps. However, the younger the participants started to cross the road later that shortened the time until the next.