Half of the existing today in the United States by 2055 will be done by robots. This was reported by experts from the McKinsey Global Institute, reports rabota.ua.

A detailed report on the future of automation, the organization published in January 2017.

As stated in the report, automating the most exposed to jobs related to manual labor, gathering and processing data, as well as work in a structured and predictable environment. At risk are positions that are well represented in the spheres of production and retail trade, catering and tourism sector.

It is noted that in the U.S. economy, the share of these occupations accounted for 51% of the labour market.

Future projections for the representatives of the 750 American professions made in the online database, which reflects the degree of threat from automation for each of the sectors of employment.

Now, using search, anyone can check their own employment prospects – and either calm or confirm your fears. 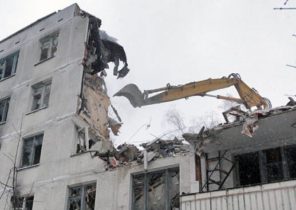 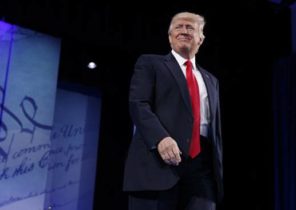 How to “connect the dots” between trump and Russia