Escaped to Ukraine Russian Sergey Gavrilov, who is at home is being persecuted for political reasons, have received refugee status.

This he announced on his page in Facebook June 12.

“The decision about granting me refugee status in Ukraine. I don’t have enough words to describe all the thoughts and feelings, which overflow me now,” admitted the man. 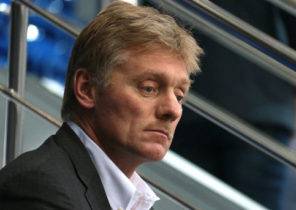