Ukrainian goalkeeper Bohdan sarnavskiy said that left the Russian football club “Ufa”, which signed a long-term contract in September last year. According to 21-year-old footballer, he can pursue a career in Poltava “Vorskla”, which is on view.

“Done with the “Ufa” on early termination of the contract. It allowed me to become a free agent, to quietly look for a new place to continue my career. “Vorskla”? In conversation with Vasily Sachko, I realized that the coach is counting on me, and it’s a great incentive to prove to the coach his worth. I want to gain a foothold in the “Vorskla” to grow professionally, to play, to have fun and to please people who worry about me,” said sarnavskiy.

Sarnavskiy began his career in the youth teams of Kiev “Dynamo” and “Arsenal”. In the 2012/13 season, played 3 games in the “gunners” in which conceded 4 goals. Shakhtar played in 2013. Took part in two games in which he left his goal intact. Since 2010 is called in the youth national teams of Ukraine. In September 2016, joined the “Ufa”. 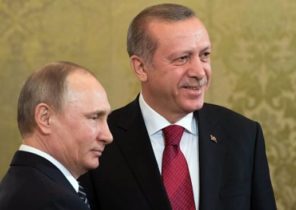 The showdown between Turkey and Russia 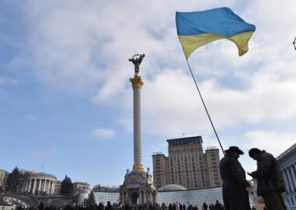