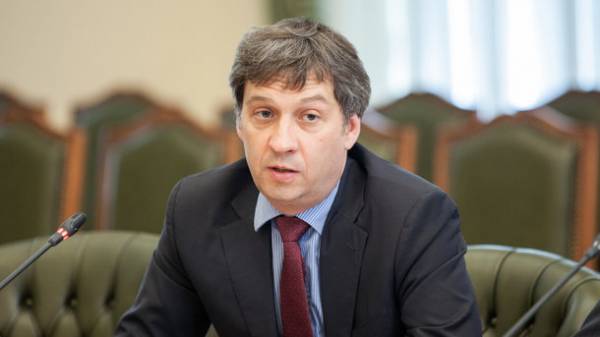 The national Bank of Ukraine (NBU) could not recognize the cryptocurrency, including Bitcoin, currency and warns of risks of fraud. This was stated by Deputy head of the NBU Oleg Churiy.

“We can say that this is definitely not currency, because there is no Central Issuer. And we can not accept this means of payment”, – he explained.

He was supported by the head of the securities Commission Timur Limp: “there is No media coverage, no protection of investors ‘rights”.

We will remind, earlier Limp was noted that in Ukraine, the two regulators responsible for the areas in which “invade” cryptocurrency. He stressed that the currency regulates the NBU, and securities – the securities Commission. “If cryptocurrency – calculation tool, it is the regulation of the Central Bank. But if it’s a financial instrument such as securities or derivatives of securities that is the sphere of the national Commission on securities,” said Limp.