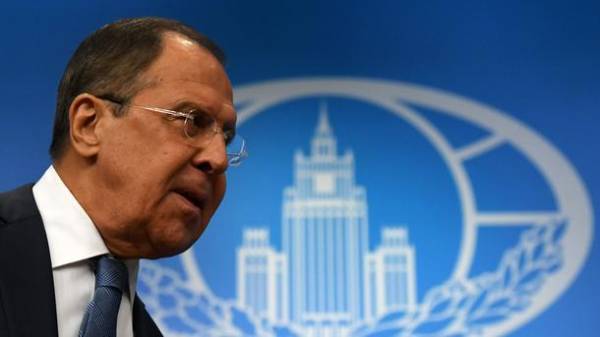 Russia waiting for U.S. refiners on the initiative on the establishment of security zones in Syria. This was stated by Minister of foreign Affairs of the Russian Federation Sergey Lavrov.

“We touched on this topic during my meeting with (US Secretary of state) Rex Tillerson in Bonn on 16 February, he said. – The U.S. side said that this concept is currently being finalised”. “We will wait for more refinements,” – said Lavrov.

The U.S. initiative to create security zones in Syria must be coordinated with the authorities of the country, the Minister said. “Of course, we will advocate that any initiative of this kind, which concern the Syrian territory, were coordinated with the Syrian government, otherwise it might be very easy to implement these or other steps,” he said.

According to him, Moscow is ready to consider the US proposals on Syria. “In this regard, we expect that as the President of the United States Donald trump was said the White house spokesman, the US is interested in cooperating with us to resolve the Syrian crisis,” Lavrov added.

As for the Kurds, then connect them to the negotiations will be necessary at a later stage, said Lavrov. “Of course, at subsequent stages it will be impossible to do without a representation of the whole spectrum of the Syrian opposition, including, of course, the Syrian Kurds”, he said.

Earlier, Secretary of state USA Rex Tillerson said that the White house would not cooperate with Russia militarily, while Russia will not cease to call all representatives of the Syrian opposition terrorists.

As reported by the media, trump is planning to give a command to the state Department and the Pentagon to prepare a plan for the establishment of such security zones for the Syrians.

The draft order is not yet signed, it is not clear what forms must take these zones. It notes that they should provide the Syrians, who were forced out by the fighting to leave areas of residence, the opportunity to calmly wait for the resolution of the conflict.

However, according to media reports, the plan may require from the United States and allies create a no-fly zone in these parts of Syria and possibly the introduction of ground troops, and it is fraught with discord with Russia.

The plan to create zones should be prepared within 90 days from the date of signing of the order. 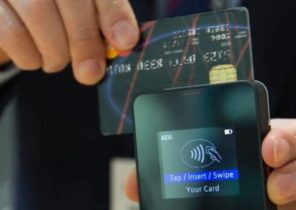