French tennis players Richard Gasquet and Kristina Mladenovic beat the USA team and winners of the Cup of Chapman, which ended in Perth, Australia.

Gasquet in a single session beat Jack sock with the score 6:3, 5:7, 7:6, but after Mladenovic lost to Coco Vandeweghe – 4:6, 5:7. The winner of the tournament was determined in a mixed doubles encounter, which were stronger than the French 4:1, 4:3.

France earlier became the winner of the Cup of Chapman in 2014. Then the team was Jo-Wilfried Tsonga and Alize cornet. 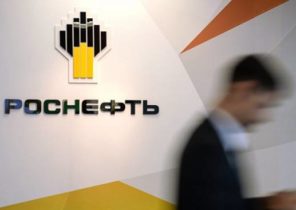