Turkish President Recep Tayyip Erdogan said that the aim of a perfect night in Istanbul attack was to destabilize the country and “wreak havoc”. This is the website of TV channel CNN Turk.

Erdogan said that Turkey understands the connection between the terrorist attacks and the situation in the region and intends to eradicate terrorism at its source.

According to the Minister of internal Affairs of Turkey Suleyman Soylu, 39 people died, at least 15 of them – foreigners. Injured 69 people. 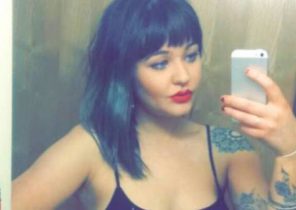