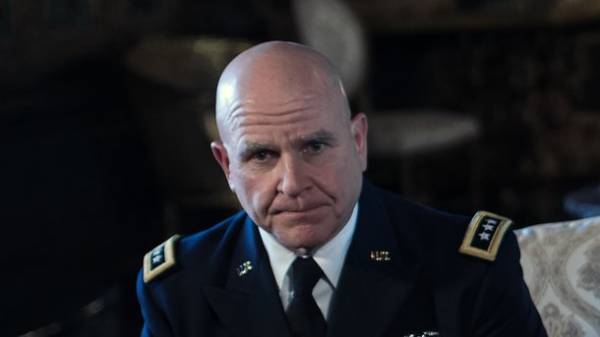 With the Russian side need to “hard discussions”, including support for the “terrible regime” of Bashar al-Assad and “Subversion” that Moscow is in Europe. About it the adviser of the President of the United States national security, Herbert Raymond McMaster said in an interview with ABC News.

“Russia supports the bloody regime of Syria, which has brought suffering to a huge number of people and provoked the crisis, which spread to Iraq, neighboring countries, Europe and so on,” explained McMaster.

“I think the time has come to conduct serious discussions with Russia. And nobody will handle it better than our Secretary of state (Rex Tillerson – Ed.)”, – said the adviser to Donald trump, adding that Tillerson’s visit to Moscow was “very timely”.

At the same time, McMaster said that now, when relations between Moscow and Washington are at the “lowest point” move “upwards only”.