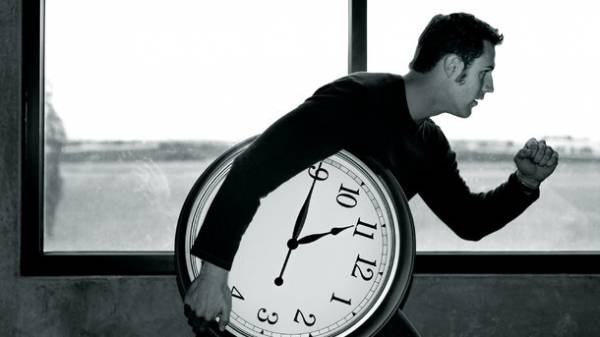 In Ukraine in the next few years, according to the government development strategy until 2020, plan to land, pension, medical reform. In addition, due to deregulation, support for exports and investment, the Cabinet hopes to achieve economic growth of 4-5% per year. The website “Today” figured out how to change the life of Ukrainians under the government’s strategy.

Currently hospitals receive funding for the beds. The bigger the hospital the more funds it receives from the budget. In the near future the Ministry of health is planning to rebuild the system on the principle of “the money will come for the patient.”

Every Ukrainian will be able to choose any therapist to sign a contract with him. The state will pay the doctor for one patient 210 hryvnia per year. Every doctor will be able to take on not more than two thousand patients and make for their hospital to 420 thousand hryvnias a year. Part of this amount will be used to pay the doctor, the rest of the hospital will be spent on maintenance. 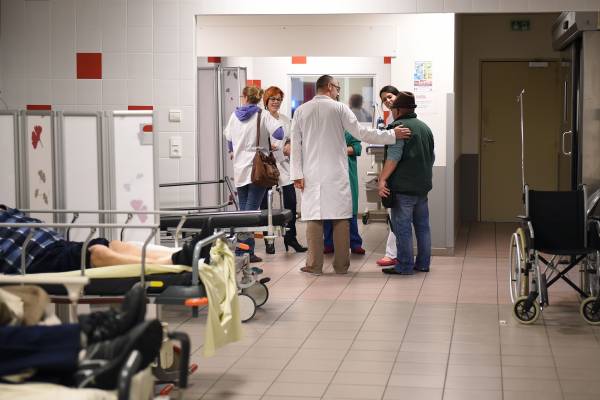 “Funds for each patient will be transferred to the hospital where the attending physician, and the guide itself will appoint him a salary”, — says Deputy health Minister Pavlo Kovtonyuk.Some health services will remain free, but for others, the Ukrainians will have to pay in cash the hospital. Now the list of guaranteed free services is still under discussion. It will include a physical examination, some tests (blood, urine, feces, cholesterol test, etc.). Also, do not need to pay for the photo x-rays and ECG.

Emergency care will remain free, and for specialist will have to pay the tariffs. Prices will set one for the whole country. Part of this sum is compensated by the state, and the rest of the Ukrainians will have to pay from your pocket. Will remain privileged categories of the population who will have free access to specialised medical care.

In addition, in the framework of health reform appear of hospital districts. Each will be at least one General hospital.

The Ukrainians, who will go to school next year, will have to obtain a General education of 12 years. The first four classes, Junior school, from the fourth to the ninth base, and 10-12 grade – high school based on a profile of the Lyceum. 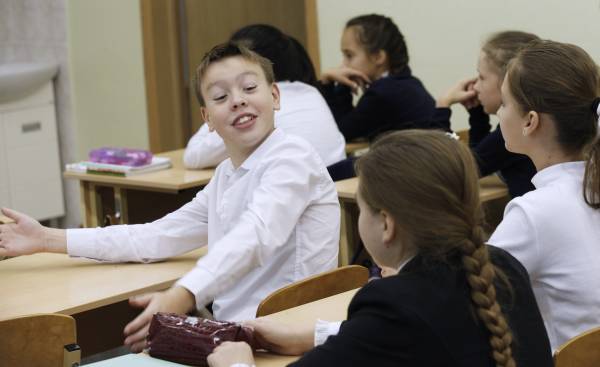 “We propose to move from a school where children are stuffed with mostly theoretical knowledge and school competences of the 21st century. These competencies include not only knowledge but also skills to apply them in practice”, – told the Minister of education Lilia Grinevich.

The result is graduates with a General education to get a profession. To learn students will be under the new program. After several months, the Ministry of education will develop a State standard for elementary school. It is expected that children will give more time for homework, assessments will not put the numbers, and figure stamps. In addition, teachers under this optional standard will be able to develop the curriculum.

By 2022, the Ministry will develop standards for basic school. There will be more items to choose from, and at the end of the ninth grade will have to pass external independent evaluation (UPE).

Land reform: land can be sold

The Verkhovna Rada prolonged the moratorium on sale of agricultural land until the end of 2017. Last year the head of the IMF mission Ron van Ore noted that the existing moratorium on the sale of land makes it impossible to fully develop the agricultural sector and the use of land as collateral for obtaining loans.

The government’s strategy 2020 also envisages the implementation of land reform. “W-we have to make you a quality land reform in the interests of Ukrainian citizens and our state. We need to stimulate the development of agriculture through various programs of support” – said Prime Minister Vladimir Groisman. 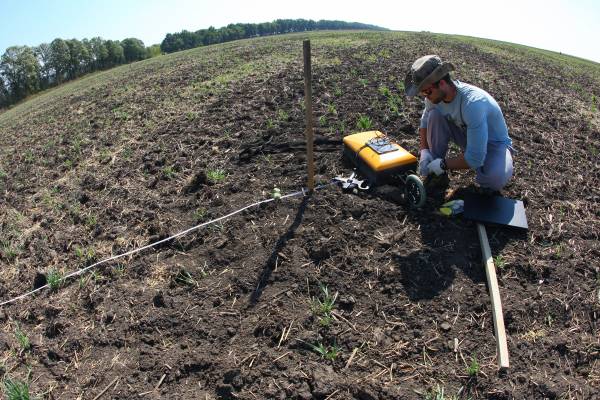 The Minister of agrarian policy and food of Ukraine Taras Kutovoy’m sure the owners of land shares themselves must decide what to do with his property. If the moratorium will be removed, Ukrainians will be able to sell their land shares.

After the pension reform part of his salary, the Ukrainians will have to defer to the personal account. The collected funds can be spent after 60 years. As a result, those Ukrainians who now not more than 37 years, will be retired to the accumulated funds and payments from the solidarity system.

In the framework of the pension reform also convert the joint system (with her money paid to all current retirees). Single social contribution will have to pay all, some pensioners will be banned from working, and insurance experience you can buy. 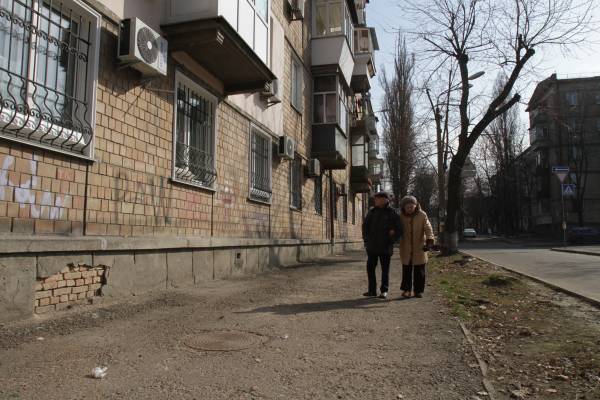 According to the Minister sotspolitiki Andrey Reva, pensioners with high pensions can forbid to work (then you have to choose: either salary or pension). According to the law, in 2021-m retired can qualify for the Ukrainians with a total experience of no less than 30 years, those in the country only 8%. Insurance experience will be reduced to 15 years from the first of January 2018, announced in the Ministry. This will be an opportunity to buy itself 15 years of insurance experience. For 704 UAH per each month. In 10 years you will have to pay 84 480 hryvnias, and for 15 years, 126 720 hryvnia.

How to change the economy

“This is not a project plan is not a plan but this plan of action. This is something that will be addressed by the government and the authorities in 2017 and until 2020”, – commented on the plan, Prime Minister Vladimir Groisman.

This year Ukraine’s GDP growth should reach 2.8 percent. Blockade of Donbass, as they say in the forecast, the NBU will reduce this figure to 1.9%. Finance Minister Oleksandr danylyuk during the investment conference of Dragon Capital, said the GDP growth this year may slow down to 1.3 p. p. if the scenario is positive, and by 2 percentage points when negative.

Executive Director of the International Fund blazer Oleg Ustenko is sure to real growth dynamics of GDP in Ukraine should at least match the growth of the world economy. According to the IMF forecast, the world economy in 2017 will grow by 3.4%. In a positive scenario, Ukraine will fall behind the global economy this year by another 1.5%, and at negative 2.9%.

By the way, the expert community about the prospects of development of Ukraine’s economy is more pessimistic than the Cabinet. Over the next few years, said the results of the study “foresight”, the most likely scenario “conservation crisis”. 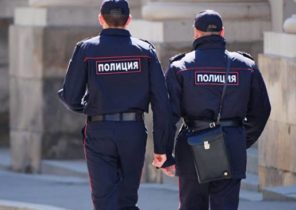