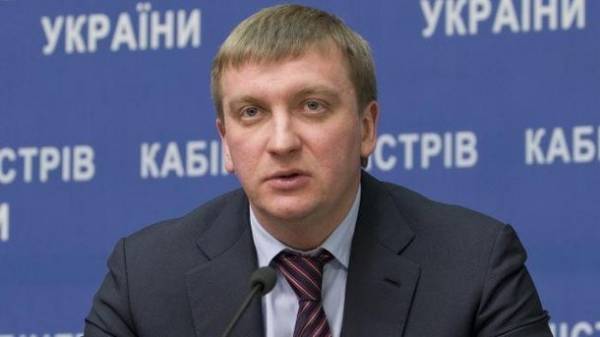 Work on the search of the property and assets of PJSC “Gazprom” for the purpose of enforcing a Russian company with 172 billion goes, and there are already first positive results. This was stated by the head of the Ministry of justice of Ukraine Pavel Petrenko.

“The Ministry of justice received for executing this decision. We are now very seriously working on finding this property, and we have already the first positive results on the identification of certain assets,” – said the Minister.

Petrenko not announced details on the already identified assets, but announced for next Thursday, may 25, holding that, “more press conferences”.

He stressed that the Ministry of justice of Ukraine is fundamental in the implementation of this decision of the court.

“We will fulfill the decision of the court under current law to collect from the debtor the amount of… Have all the mechanisms, including appeals to other countries in the framework of legal assistance in the implementation of this decision”, – said the Minister.

May 16 the State Executive service of Ukraine opened proceedings to recover the penalty from the Antimonopoly Committee (AMCU) in the amount of 172 billion UAH from PJSC “Gazprom” and the arrest of his property in the country. 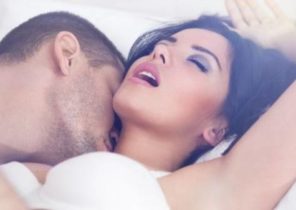 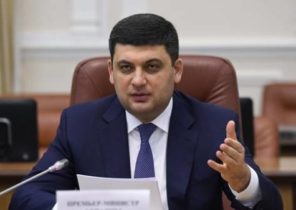 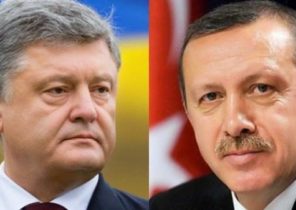