The events in Belarus will determine subsequent developments in relations between Moscow and Kyiv, and the election of Lukashenko – it is only a delay, said the diplomat

President Alexander Lukashenko is on his sixth presidential term. Sunday, 9 August, in the Belarusian presidential elections. On Tuesday, August 4, kicked off early voting for those voters who on Sunday will not be able to vote or will not be at the place of residence.

Never before has a presidential election in Belarus was not riveted such attention. In the centre of this election campaign – opposition, Lukashenko to the Kremlin. First there was the struggle against the creation of the Union state of Belarus and Russia. Last week massive protests of the opposition and loud detention of 33 militants of the “Wagner” who went “to see the spires of the cathedrals.”

But what is really behind all this? Whether Minsk away from Moscow , and is on the verge of revolution? What in this case to prepare Ukraine? This website “Today” talked to the Ukrainian diplomat, former Ambassador of Ukraine to Belarus Roman Bezsmertny.

– The results of the presidential elections in Belarus, in my opinion, is obvious. However, imagine if they were fair, Lukashenka would have lost? 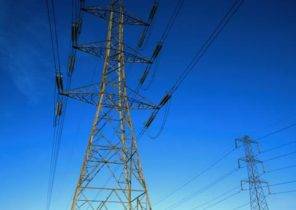 Ukraine increased its income from the export of electricity