Testing will be held from 24 July to 10 August

After the main session of external independent testing in Ukraine will conduct additional testing. About this Facebook said the Ukrainian center of estimation of quality of education.

Additional session of EIT will begin on July 24 testing in physics and will end on August 10 test in chemistry.

Schedule an additional session of EIT:

The EIT will make a major indulgence: a chance to do will grow 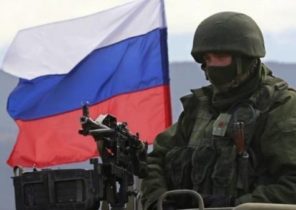