Precipitation is expected in Western and Northern regions

Saturday, July 4, the storm will continue to rage in Ukraine. The State service for emergency situations has warned about the first, the yellow danger level in the capital and Kiev region.

According to Ukrgidromettsentra, the morning of July 4, in the Vinnytsia region, and in Western and Northern regions there will be thunderstorms. The day the storm gets to the Odessa region. During thunderstorms in some areas will be a hail and squalls of 15-20 m/s.

Despite the rain, temperatures will remain high across the country: forecasters predict 28-38 degrees. At least it will be hot only in the West from 23 to 26 degrees.

Sunday, 5 July, the temperature will be kept at the same level, however, the bad weather will ease off. Rains with thunderstorms are expected only in the Transcarpathian, Chernivtsi, Lviv, Ivano-Frankivsk and Ternopil regions. The rest of the territory will be dry with little cloud. 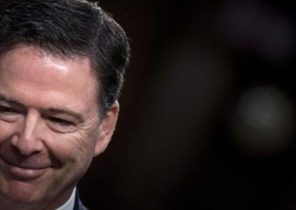