The Moldavian court has issued a warrant for the arrest of the richest man in the country who escaped last year from the country of the former leader of the Democratic party Vladimir Plahotniuc.

NewsMaker as reported, this was achieved on may 22, the Prosecutor’s office for combating organized crime and special cases. Its acting head ion KORAKUEN expressed its willingness to extradite Plahotniuc in Moldova.

In Moldova have seized, escaped from the country oligarch

Documents asking for his return home will be handed over to the American side immediately after the English translation.

Fugitive oligarch accused of fraud in especially large amounts, money laundering in especially large sizes and the organisation and leadership of a criminal group. In particular, he was named the main beneficiary of the stolen billion of dollars from the banking system in 2012. In this regard, last year in Moldova also issued in absentia warrant for his arrest, and also announced in the international wanted list.

Earlier, the us Embassy in Moldova confirmed that Vladimir plahotniuc is in the United States, but is subject to deportation, and Secretary of state Mike Pompeo said that the family oligarha, like himself, are included in the sanctions list in connection with “significant acts of corruption”.

We will remind, last year the mayor of Balti, Renato usatyi said that plahotniuc asks Ukraine to grant him political refugee status.

Watch a video about how in 2019 in Moldova there was a change of government, which led to the escape of Vladimir Plahotniuc: 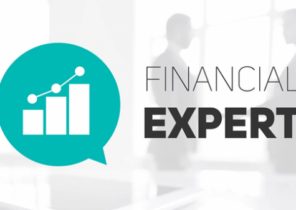