Find out who reached the final of the romantic project

Last Friday, may 15, has already passed the 11th anniversary season of the Dating show of Ukraine “the Bachelor-10”. It was the penultimate broadcast of the draft, which left only two girls, Daria and Bogdan. We will remind that this year the main hero of the reality of the project was the American of Ukrainian origin – pilot Max Mikhailyuk. Today, may 22, viewers will know the name of the winner. 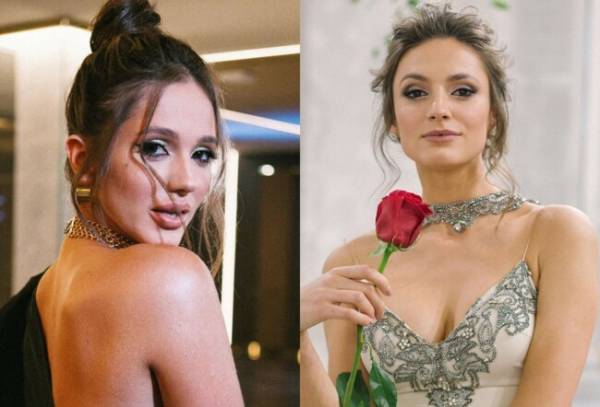 The participant of the show “the Bachelor-10” Photo: instagram.com/holostyakstb

On the eve of the final of the jubilee season of the show “the Bachelor” Today.Lifestyle offered to learn about the lives of the participants who managed to reach the end of the project.

23-year-old Darya from Krivoy Rog graduated from the Kharkov national University of arts named after I. P. Kotlyarevsky, specialty – acting drama theatre and cinema. But all my life she is a professional gymnastics and working in the Studio elegant sports trainer stretching.

On the first night Dasha surprised Maxim Mikhaylyuk gymnastic dance and became his mistress. First kiss on the project occurred to her.

Even on the first night the main character found out that Dana was filmed with her ex-boyfriend in a reality-the project “Love on vizhivannya”. Maxim is frankly not much, because he had any doubts about the sincere intentions of the girl, but the party managed to convince him otherwise.

Recall that in the 11th edition of “the Bachelor,-10” the protagonist said goodbye to Victoria. Maxim was difficult to make a choice, and the girl with tears in her eyes confessed she fell in love with the Bachelor, and now do not know what to do after the project. 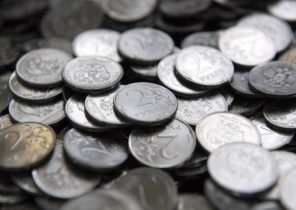