The world health organization gave continues to fight coronavirus Russia a glimmer of hope, saying that the spread of the deadly disease in this country may reach a peak.

While in Russia for more than a week each day there are more than 10,000 new confirmed cases, and on Sunday the total number of cases exceeded 200,000, the rate of infection fell on may 6, below the key level of 7%. Later, they continued to decrease steadily, until it reached 5.5 percent.

“Cases are still abundant, but the growth rate stabiliziruemost, said in a telephone interview with the representative of who in Russia, Melita Vujnović. — The results of the last few days, we hope that the plateau is achieved.”

Last week, Russia has replaced Germany in sixth place in the world in the number of recorded cases Covid-19. Soon it will overtake France, Britain, Italy and Spain and move into second place after the USA. Although the mortality rate in Russia is less than 1%, the lowest in the top ten affected countries, according to who, in the coming weeks it can grow.

“We know what these figures mean death, mean that people will die in the future,” said Vujnović.

Moscow mayor Sergei Sobyanin has attended a “really sensible” the decision to extend the tax 30 March in the Russian capital on lockdown until the end of may, allowing it to resume construction and industrial enterprises, said the representative of the who.

Authorities in the Russian regions should not soften the restrictions, while the number of new cases will decline for two consecutive weeks, said Vujnović. Further, they should be ready to respond to possible new outbreak of the virus and to target them without resorting to widespread quarantine, she added.

The impact of coronavirus and the drop in oil prices will lead, according to the IMF, this year to reduce the Russian economy by 5.5%. According to the forecast of the prominent expert associated with the government, the unemployment rate could double to reach 10%. As shown by the may 6 poll, the rating of President Vladimir Putin have fallen to a record low performance on the background of falling living standards. 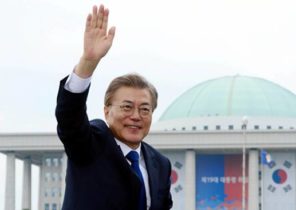 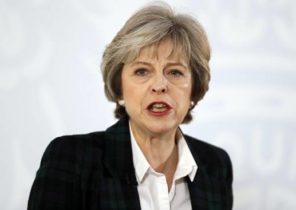