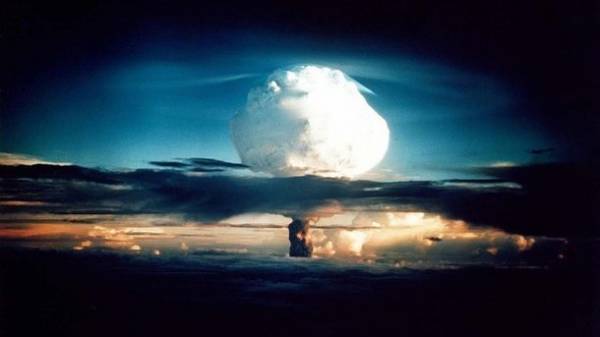 If Ukraine had remained a nuclear weapon, it still would not prevent the Russian invasion of Ukraine and annexation of Crimea. This was told to the “observer” military expert Alexey arestovich.

He explained that nuclear countries do not use weapons of mass destruction, even in war.

He noted that the presence of nuclear weapons in countries not guard against new forms of aggression.

“No country possesses nuclear weapons is not spared from war. If you do not work a standard war, the country will attack a terrorist war, a hybrid that does not qualify as war and does not give rise to the use of weapons and armed forces. Nuclear weapons are the most ineffective weapon in the world” – summed up the military analyst.

Recently, the Russian oppositionist Konstantin Borovoy assessed the likelihood of Russia’s use of nuclear weapons against Ukraine. According to him, Putin needs nuclear missiles to political blackmail, not for war.