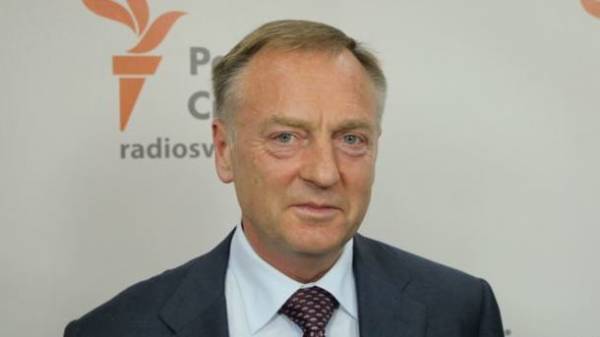 The Kyiv court of appeals upheld the complaint of the lawyer eks-the Minister of justice of Ukraine Oleksandr Lavrynovych and cancelled the decision of Kiev Pechersk district court about election to it measures of restraint in form of arrest for 2 months.

The corresponding decision was made at the meeting on Wednesday. By the same decision the Appeal court decided to release Mr. Lavrynovych from-under guards in a court hall.

As reported, September 15 Pechersk district court chose the former Minister a measure of restraint in form of detention until 2 November.

Recall, September 13 former Minister of justice Oleksandr Lavrynovych was given a copy of the petition of the public Prosecutor about his arrest.