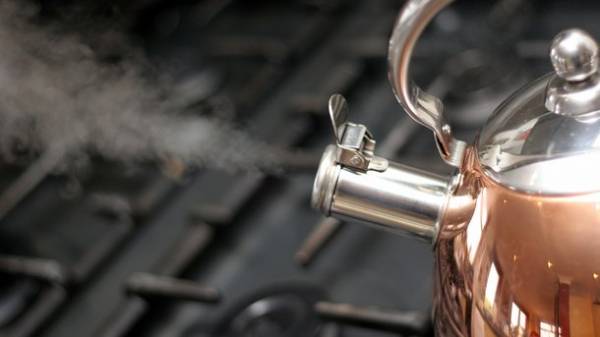 A group of scientists from America, England and Australia found that in 83% of samples of tap water on different continents there are microparticles of plastic. The size of microparticles of less than two millimeters, sewage treatment plants and water filters are just not able to grasp so little part. Scientists say that the remains of plastic when boiling water begins to secrete a variety of toxins, therefore it is better to drink raw, according to ren.tv.

Researchers still don’t know how to affect the health of microplastics. Based on the analysis and study of the composition, the researchers suggest that plastic particles can affect the endocrine system, cause the disruption of hormonal glands and impotence.

The only possible way, according to experts, is to drastically reduce the use of things made of non-biodegradable plastic. Every year in the world there are several hundred million of new products from this material. In addition, about eight million tons each year is thrown into the oceans, which already has a huge island – the Great Pacific garbage patch or Eastern garbage continent, which reaches the size of Croatia. The weight of this pile of plastic – 300 million tons. 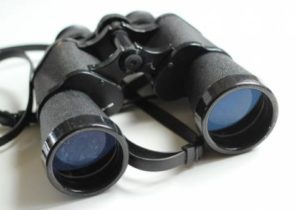