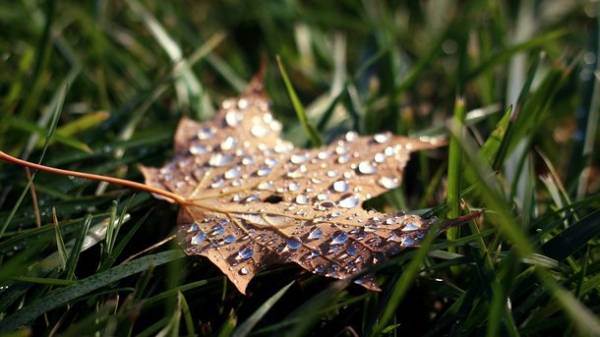 In the coming days, forecasters predict relatively warm air temperature.At the weekend Ukraine will fill, but early next week will briefly appear the sun.

The website “Today” to find out in which regions to wait for the thunderstorms, where it will be warmer and colder .

September 23, Saturday on the whole territory of Ukraine rains. But if the West and the North will be subject to normal showers in the Central, East and South, forecasters expect thunderstorms. And only in one region – in the East will be partly cloudy weather without precipitation. 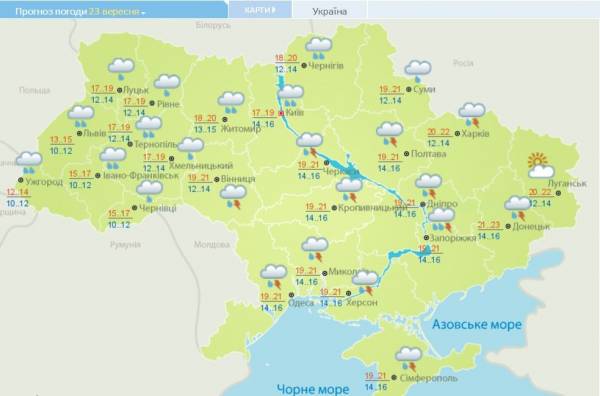 September 24, Sunday where he had been a thunderstorm, rain is not expected in the North, East and South, partly cloudy. But in the West and somewhere in the center of continued rains. The temperature in General will remain the same: in the center and South, will +19 to +21, in the West – from 15 to 17 degrees above zero. 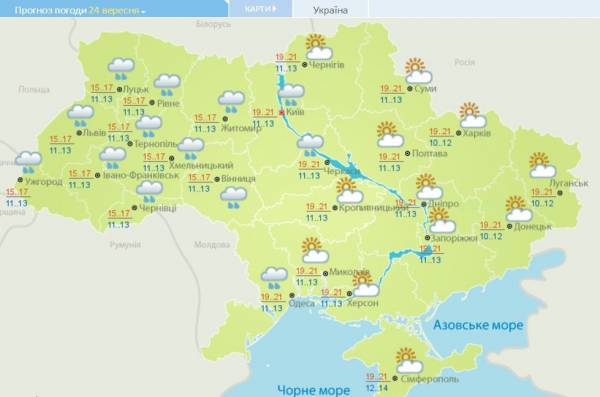 September 25, Monday throughout Ukraine, partly cloudy weather without precipitation. The sun will occasionally peek out, bring a small temperature increase: in the West the day will be from 17 to 19 degrees, and in the centre and South, from 21 to 24 degrees Celsius. 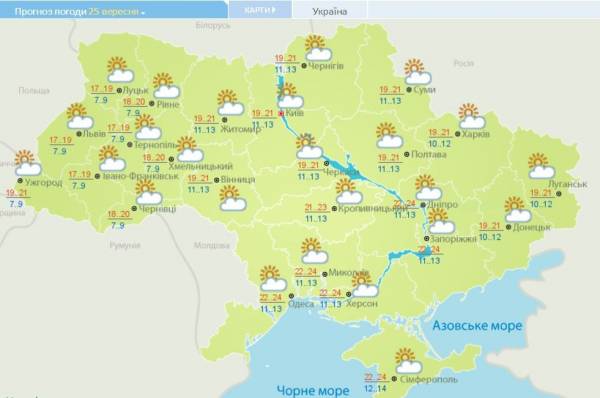 September 26, Tuesday in Ukraine again, without precipitation, but slightly colder. The temperature will vary between 16-22 degrees. More likely colder in the North (from +16 to +18 in the afternoon) and the East (from 15 to 19 degrees above zero). 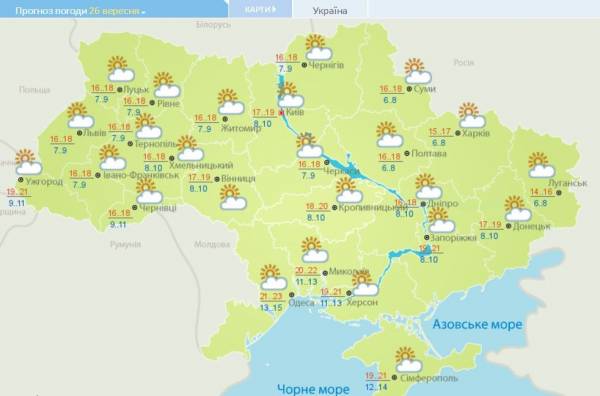 September 27, Wednesday in the country will remain all the same, partly cloudy, and the air temperature in the West will range from 16 to 21 degrees Celsius in the North and center – 16-19 degrees in the East – from 15 to 17 degrees, and in the South from 21 to 23 degrees Celsius. 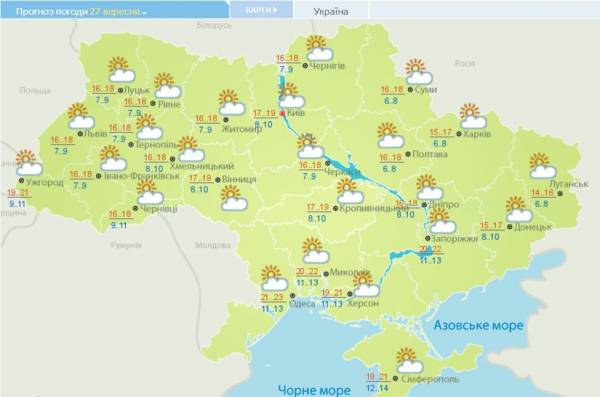 23 September venerated the memory of saints Peter and Paul, bishops of Nicaea, according to the portal “Weatherman”. On this day the weather was judged by Rowan. If its in the woods a lot — the autumn will be rainy, if a little dry. A lot of berries on the Rowan tree foretells a harsh winter

On 24 September, the day of the venerable Theodora (Theodora) of Alexandria. From this day begins Golden autumn, which will last until October 15. On Fedora our ancestors watched the bees: if they open another time notch, it will be a long and warm autumn. At this time are the last storms before the onset of winter.

25 Sep revered the memory of St. Autonomus (Artamon), Bishop of Italica. Animal life quickly fades, autumn comes into its own. Our ancestors in this day studied the leaves of birch and find out next spring if they turn yellow from the top – spring will come early, and if below, then later.

26 Sep revered the memory of St. Cornelius the centurion. By this time ends with the formation of the autumn flocks of rooks. Our ancestors have noticed that when the birds fly away, you can expect snow. And if that day rains, the weather will soon be rainy.

September 27 marks the feast of the exaltation of the Holy cross. In people, this day is called the Third oseniny or Displacement (harvest to this day needs to be “shifted” in the barn). If September 27 the North wind blows, the summer will be warm. The people said: “the exaltation autumn moves towards winter” 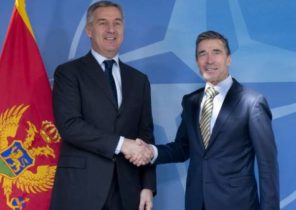 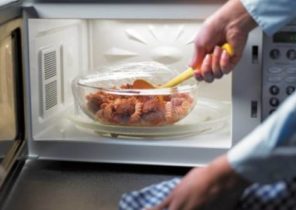