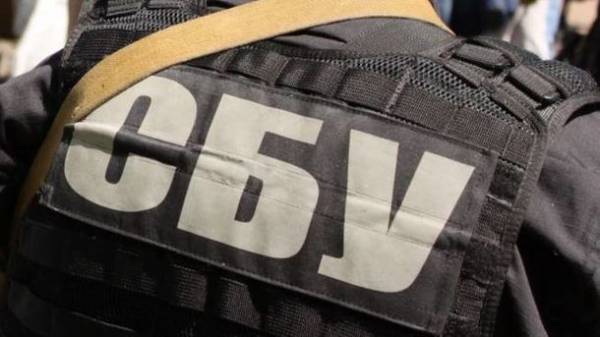 Employees of the security Service of Ukraine jointly with the General Prosecutor’s office exposed the bribe of the General Director of state Enterprise “Center of certification and examination of seeds and planting material” and his two deputies. About it reports press-the SBU center.

“Law enforcement officers found that the three officials and subordinate them to the employee of internal audit Department demanded a half million hryvnias from the Director of one of regional branches of state-owned enterprises. For this price, the Centre’s administration promised not to apply disciplinary measures with the subsequent dismissal from office”, – stated in the message.

As noted, operatives of the security services detained three leaders of the centre near the Metropolitan shopping center after receiving the first “tranche” of the bribe in the amount of ten thousand dollars. The fourth malefactor militiamen “took” in one of the regional centers.

“The detainee it is reported about suspicion in Commission of a crime under part 4 St. 368 Criminal code of Ukraine. In the course of a pretrial investigation to verify information on the possible involvement in the transaction, officials of the Ministry of agrarian policy and food of Ukraine”, – stated in the message.

Earlier it was reported that the SBU warned of the emergency situation at the Zaporizhzhya AES.