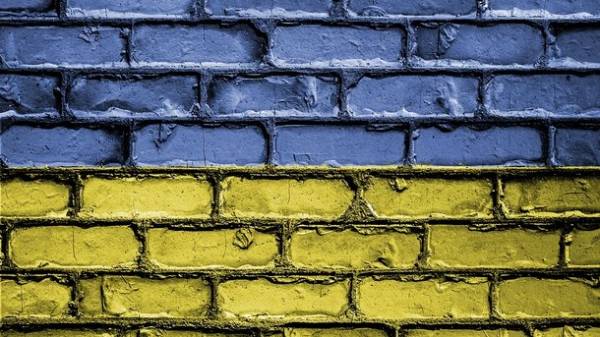 Decentralization was one of the most ambitious reforms, which completely change the control system. The reform of the first election of deputies and heads in the United territorial community (GSS) will be held this fall, October 29. The website “Today” to understand what new will bring the election, when the outcome of the decentralization, and what will change for people.

Decentralization is the transfer of authority and budget from the state authorities to local authorities. Are created by the United territorial community who have the right to decide local issues of education, health, improvement, etc.

In fact, government garrisons and concentrated in the hands of local communities, and the problems of the national level continue to be dealt by the highest authorities. In this regard, liquidate district state administration and regional state administrations to curtail the powers.

The head of the GSS, the residents will choose through the ballot box. This increases the level of confidence in the local authorities. So, according to a survey of Democratic initiatives Fund them. Ilko Kucheriv, over the last three years the level of confidence in the Central government fell substantially and ranged from 10 to 13%, but the trust in local authorities increased. For example, if in 2015 the trust of the heads of the regional centers was about 30%, now 45% to 50%.

As a rule, several small towns or villages are merged into a single community. To if it can join the community, which it has a common border to avoid creating “white spots” on the map.

There is also a plan approved by the Cabinet of Ministers, which stipulates the details of the formation of new territories. By the way, you can only join the communities that are spelled out in this plan. But the creation of GSS with the cities of regional significance not provided by law.

The timing of the reforms

The draft law on decentralization was submitted to the Parliament in the summer of 2015 by April 2016, was created 172 United territorial communities, and as of June 2017, they have become 413. According to the plan of the Cabinet of Ministers in Ukraine is 12 thousand urban, rural and township councils will have about 1500 GSS .

One of the obstacles to reforms have blurred the timing of its implementation, experts say. It began on a voluntary basis, and the first who decided to join forces, given the substantial budgetary support, which should contribute to community development. Due to the lack of clear deadlines, some heads of cities, districts and villages retard the establishment of GSS, in order not to lose power.

It is now planned to intensify the decentralization, but, in my opinion, Irene bekeshkinoy, senior researcher of Institute of sociology of NAS of Ukraine and head of the Democratic initiatives Fund them. Ilko Kucheriv, before the end of the process far.

“This is a reform, which never ends as the process of decentralization can continue to improve, that is, as with the development of economy. On the other hand, the decentralization reform has already been done. And the consequence is that has been significantly improved local budgets. Next is the Association of communities, there are elections, that is, the process is,” says Bekeshkina.

Decentralization: the views and concerns

Decentralization was considered to be one of the main reforms, which is predicted to become the Foundation for all subsequent changes, because it radically changes the management system. In addition, GTG will be able to decide local matters for themselves and not through the district or regional administration, budgets, mainly, will be concentrated in their hands.

See also: Zubko: Germany will send to Ukraine a specialist on decentralization

So, if you had all the money from taxes went “up”, now part of will remain in the GSS: 60% of the tax on the income of natural persons, 25% of the environmental tax and the single tax, property tax and other local charges.

As planned, this is done in order to ensure communities financial independence and to provide the opportunity to develop using their own funds. Prime Minister of Ukraine Volodymyr Groysman noted that due to the redistribution of resources of local budgets increased by 30-40%.

At the same time, according to economic expert Andrew Novak, there are nuances.

Note, in the draft budget for 2018 no radical changes in the distribution of money between the Central and local budgets, however, provides that the state will direct on financing of local budgets 520,7 billion (a plus of 9.6% compared to 2017). The government has estimated that revenues of local budgets will grow by 21% (to 250,4 billion UAH).

As for the mood of the people, they, for the most part, supports reform, but not quite happy with the way it performed, said Iryna Bekeshkina.

“Our research has shown paradoxical things. On the one hand, people support the decentralization reform and consider what is really needed more issues to solve. On the other hand, they are generally dissatisfied with how it happens. Those who believe that the situation has improved, most of the roads, development of infrastructure, repair of schools. But I think that nothing has changed, since the most important things for people worse. Health services have suffered, the opportunities to find a job, that is something that concerns everyday life. That is, if I see that the road was better, but I have nothing to buy medicines, it is obvious that I will evaluate it on the basis of their life,” says Bekeshkina

According to the sociologist, the focus of decentralization reform should be postponed to the most important aspects of life, i.e. health care, education, etc. 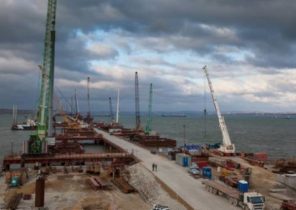