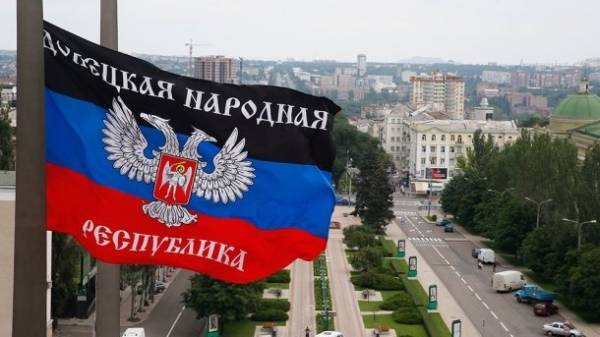 Law enforcement authorities in France will test the intention of the so-called “Donetsk people’s Republic” to open its “representation” in Marseille. This was reported in the Twitter the Minister of foreign Affairs of Ukraine Pavlo Klimkin.

He noted that the corresponding request has already been sent to the French Prosecutor.

“The French foreign Ministry appealed to the Prosecutor because of the intent of the so-called “DNR” open “representative office” in Marseille,” wrote the Minister.

“Reminder for those who have not yet realized that the world is United for Ukraine”, – said Klimkin.

Recall, September 1, 2016 in Ostrava was opened “representation” of so-called “DNR”. “The honorary Consul” himself announced Nela Liskova, which in Czech are headed by populist anti-European public initiative “national self-defense”.

However, in April 2017 court of the Czech city of Ostrava, where in the autumn of last year, there was a “representation” of the so-called “DNR” made a decision to liquidate the organization.