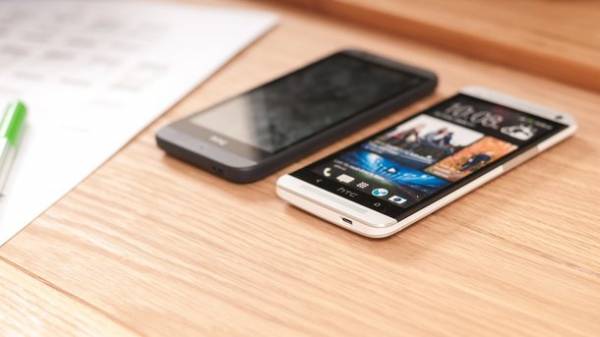 In particular, under the deal, Google will absorb part of the smartphone business HTC. It is also reported that some employees of HTC who develops smart phones Pixel, will go to Google.

It is also reported that some of the developers of smartphones will remain and HTC, to help to release another flagship of the Taiwanese company, which announced the intention to reduce the range and focus on making premium devices.