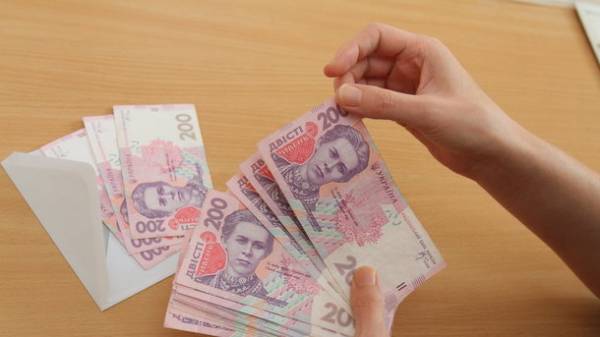 In Ukraine, with 26 million are officially employed working a total of more than 10 million people. Rest or work officially, or “sit at home”. The level of shadow employment, according to various estimates, ranges from 30 to 40%. At the same time, according to experts, to protect their rights, can only those Ukrainians who work officially. The website “Today” has found out for what can dismiss the Ukrainians under current law, and what compensation you can request.

“Every citizen has the right to protection from unlawful dismissal. If the officer believes that he was fired illegally, he may file a claim in court for his reinstatement at work and payment of average wages for the entire period of forced absenteeism” – the Director for legal Affairs of the company “Octave Capital” Tatyana Andrianova.

“If an employee believes that he was fired illegally, he may file a claim in court for his reinstatement at work and payment of average wages for the entire period of forced absenteeism” – the Director for legal Affairs of the company “Octave Capital” Tatyana Andrianova.

The Code of labour laws enumerated an exhaustive list of grounds for dismissal. To leave the employee without a job is possible if you change the organization of production. For example, the company is liquidated or reorganized. The lawyer said if the employee were laid off, it should notify two months prior to dismissal and to pay compensation in the amount of at least one wages.

Another reason for dismissal – the employee did not correspond to his post. For example, he has a disease that prevents you from performing duties. Or he systematically does not work.

“Fire can because of systematic failure by the employee without good reasons obligations imposed on him by a labour agreement or the internal labor regulations, if the employee previously had been subjected to disciplinary or public punishment,” – stated in the Labor code.

Also can dismiss due to the absence (if absent for more than three hours), or long-term sick leave more than four consecutive months, excluding maternity leave.

“For workers who have lost work capacity in connection with labour injury or occupational disease, the job (position) is maintained until the rehabilitation or establishment of disablement”, – stated in the law.

In addition, fire can theft if came to work drunk, violated labor discipline. Wages must be paid in full on the day of dismissal.

What is the right employee

Immediately after the dismissal the employer is obliged to pay monetary compensation for all unused vacation days. One day will estimate the average daily earnings of an employee for the previous calendar year.

“At the request of the employee the annual leave is replaced with monetary compensation. The duration given to the employee’s annual and additional vacations shall not be less than 24 calendar days”, – stated in the law.

“The employer’s responsibility payment to the employee for travel expenses in connection with the transfer, reception or direction to work in another locality or in connection with official business trips”, – says Director of legal Affairs of the company “Octave Capital” Tatyana Andrianova.

However, according to the decision of the employer to compensate and the costs of travel from home to work, for example, the cost of a metro pass.

“Minimum wage is a statutory wage for a simple, unskilled labor below which can not be carried out payment”, – stated in the Labor code. From the first of January of this year the minimum wage in Ukraine – UAH 3200, below this amount, employers pay are not eligible. 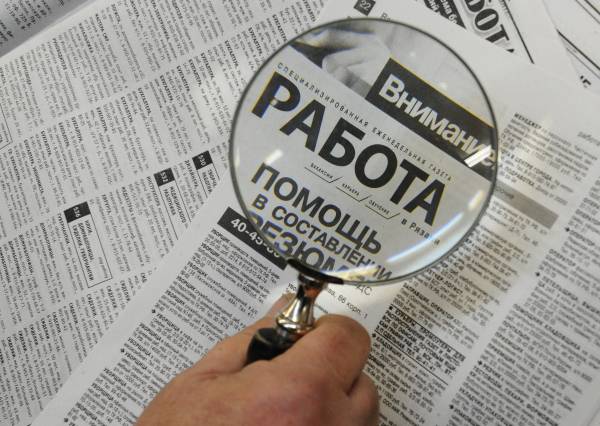 As the practice leader to resolve conflicts and disputes JUSCUTUM Anton Kutz, if this requirement is not met, businessmen threaten large fines. “The state sets the level of minimum wages and the obligation to control the business in this matter. All are required to pay not less than established. Today, many enterprises officially pay employees the minimum level. The higher the level of minimal salary, the more taxes will be collected by the state. Because the non-payment of wages face serious problems, ranging from administrative responsibility and criminal ending. In the case of administrative liability to violators mostly face fines. But criminal liability – this is serious: to imprisonment for a term not exceeding five years”, – said the lawyer.

We will remind, the law prohibits any discrimination in employment. More than a year ago, the Labor code also made a number of anti-discrimination amendments. To fire or not hire an employee because of his features impossible. Including forbidden discrimination based on religious affiliation, nationality and sexual orientation.

Working relationships start with a trial period, this time is meant to define professional skills of the employee. The duration of the probationary period determined by the employer himself, but he can not last longer than three months. 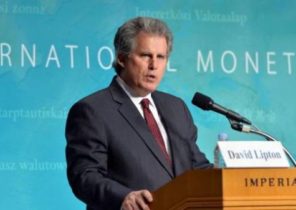