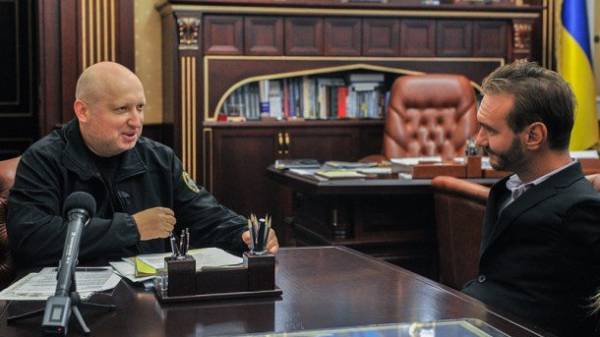 Secretary of the national security Council and Defense Oleksandr Turchynov met a famous motivator and millionaire Nick Voicecam, the press service of the Ministry.

Turchynov expressed surprise at the number of people gathered on the performance Vujcic in the capital. According to him, many people in the center of Kiev the last time he saw in times square.

“Your example and your word is extremely important for everyone, especially for our soldiers who were seriously wounded in the area ATO, with the result that they have lost limbs or confined to a wheelchair. Your example inspires people around the world – not to give up and find the strength to take an active role in society, overcoming obstacles and challenges”, – said Turchinov.

He’s a millionaire, said: “there is Always room for faith, hope and love. That’s what I want to convey to Ukrainians: your fate, the fate of your loved ones and your country depends on you,” he said, adding that Ukraine is a special country with a great future.

We will remind, on Sunday on the main street of Kiev took place the presentation nick Vujcic, a man who was born without arms and legs, which managed to overcome the impossible and become one of the most inspiring examples of successful people on earth. His performance gathered more than a hundred thousand Ukrainians. 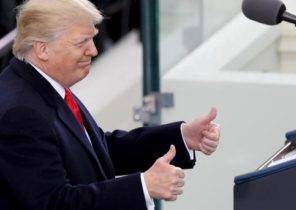 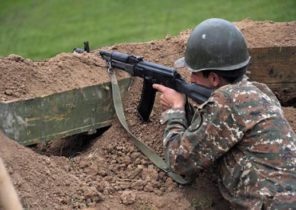