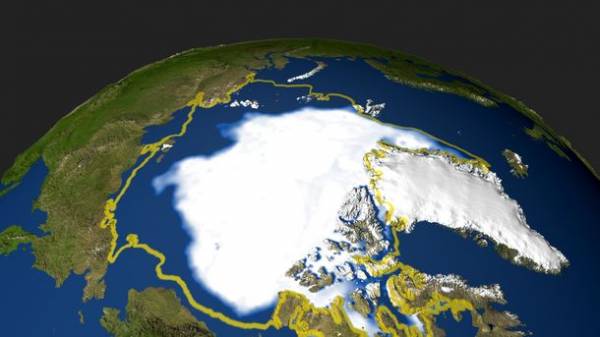 Microscopic particles that occur in water with synthetic clothing or tires account for a third of all plastic pollution in the ocean.

It is reported by the international Union for conservation of nature report on ocean pollution, also it is reported portal Phys.org.

It is noted that the particles are invisible in the water, but make up 31% from 9.5 tonnes of plastic annually discharged into the ocean. In developed countries, where an effective waste management system, they represent an even greater threat than the usual garbage. There, in addition to clothing and tires, these particles are contained in road markings, cosmetics, coatings for ships and ordinary dust.

It is noted that despite the size, the plastic particles are causing serious harm to the environment, and getting into food and drinking water – human health. The Union calls on the manufacturers to find a way to make products less polluting the ocean, for example, tire manufacturers may use mainly rubber, and garment production – refuse plastic clothes covers.

Previously , scientists have found the origin of consciousness in the human brain.