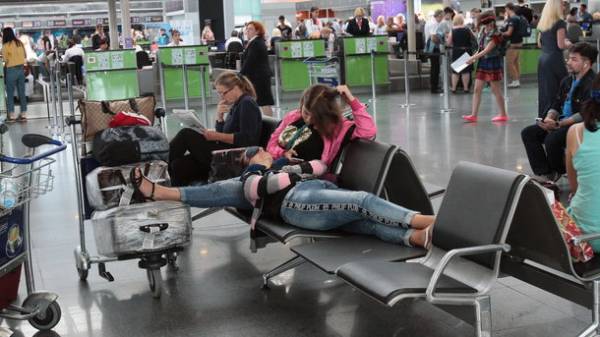 In Ukraine the rights of the passenger protects the Air code. Also airlines are subject to international treaties. If the airline did not warn about the cancellation of flight the passenger may claim compensation. If the flight is delayed, the passenger gets the right to additional services. The website “Today” found out what are the rights of air passengers and how to protect them.

What to do if flight is cancelled

The airline after a flight cancellation should offer an alternative route. If the passenger refuses – then to return the cost of the ticket. This carrier is seven days. In addition, passengers can get compensation, if not warned at least two weeks prior to departure. The airline must pay the passenger 250 euros, if the range of flights up to 1500 km, 400 euros for flights between 1,500 and 3,500 km and 600 euros for flights of over 3500 km. However, the carrier may pay less than half, if you offer an alternative to the cancelled flight. The right to compensation is preserved regardless of the type of airline, whether low-cost or conventional aircraft. 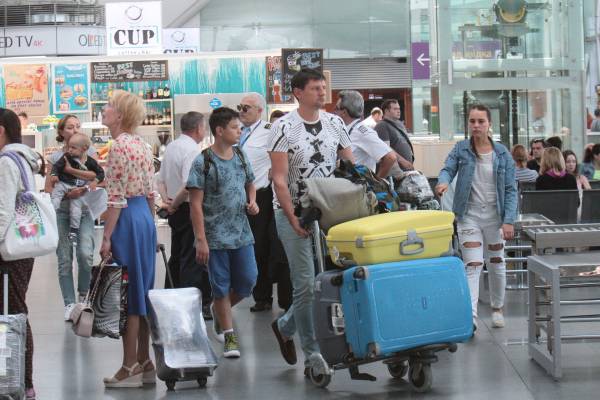 “First of all, the passenger who purchased the ticket, actually concluded a contract with the airline,under which it undertakes to deliver the passenger to the passenger place and time. The carrier violates the contract, if either cancels or delays the flight. In this case, the passenger is entitled to compensation,” explains Lesya Samarina, a lawyer and head of the Dnieper office of law firm “Ilyashev and Partners”.

In addition to compensation in case of flight cancellation, the airline is obliged to offer a choice of the passenger:

If the flight is delayed the passenger is entitled to free food, accommodation and transfers. For such services you can count passengers whose flights were cancelled or postponed. While waiting, the passenger must provide: 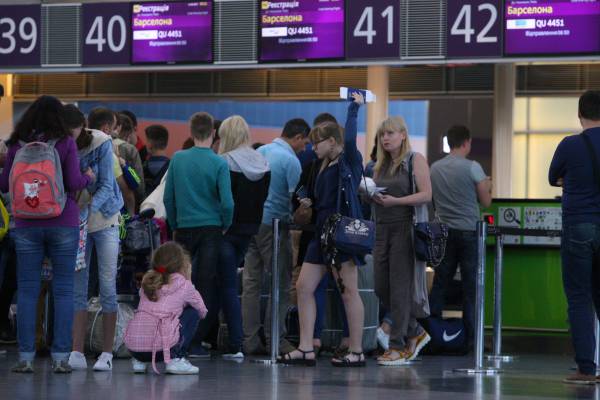 The carrier is obliged to explain the reasons for the cancellation or delay of flight. And transfer passengers to ensure timely transfer to connecting flights.

The carrier may not pay compensation, if cancellation or long delay of flight connected with emergency situations, e.g. weather conditions or a strike of employees.

If the flight was canceled, the lawyer advises to get at the front Desk or at the ticket office airline documentary proof of flight cancellation.

“Save your tickets and boarding passes. In the case of additional costs associated with the cancellation of the flight – meals, travel, accommodation at the hotel – you should keep receipts confirming such costs,” – adds the lawyer.

Compensation for damage to or loss of Luggage

Checked baggage is considered lost if it was not found for 21 days. According to the Warsaw Convention, the airline must compensate $ 20 for each kilo of Luggage. However, if the passenger has receipts to confirm the cost of lost Luggage the airline must compensate their full value. The same applies to damage or loss of things from the Luggage. If there are no checks, the airline pays $ 20 for each kilogram of damaged or missing weight. Also, each company may have their own refund policy, but it cannot be less than established by laws.