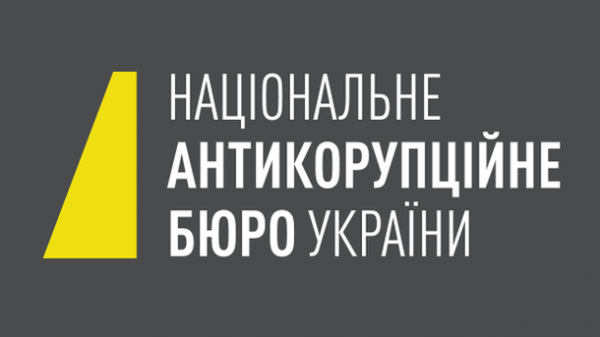 For exposing and documenting illegal activities of people’s deputies of Ukraine Borislav Rosenblatt (“BPP”) and Maxim Polyakov (people’s front) to involve experts of the Federal Bureau of investigation United States (FBI), and also the first operated under the cover of Ukrainian officers of the National anti-corruption Bureau (NAB). About it today at a briefing in Kyiv said the Director of NABU Sytnyk.

“I am also glad to note that this operation conducted jointly with the FBI, which in the framework of the signed Memorandum has provided us with assistance in the implementation of this operation,” – said Sytnik.

He refused to detail the extent of the involvement of the FBI in this operation, and also to specify the actions of the Ukrainian agents who worked undercover.

At the same time Sytnik gave to understand that the actions of these persons were sent including the tracking of non-resident company “Fujairah”, which was established in the United States and was the sister of Rosenblatt to conduct agreements on amber.