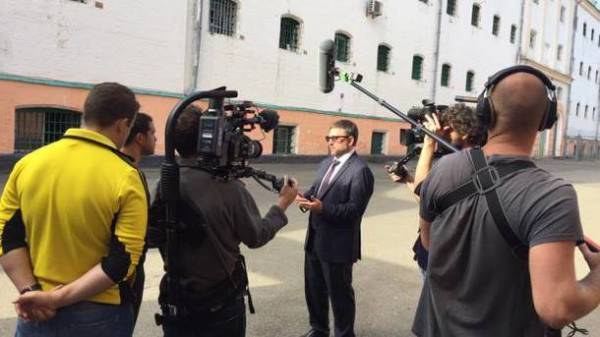 The American streaming service Netflix video began shooting a documentary about the prison system of Ukraine. About it the Deputy Minister of justice Denis Chernyshov wrote in Facebook.

The Americans started shooting the film about the life of Ukrainian prisoners and conditions of their stay in prison.

“Shooting a documentary of Netflix on the penitentiary system of Ukraine. During the week the crew of the American film company will be working hard to show the world what is the status of the system, the challenges everyday people contained in it, and those who work in it. The main character is held prisoner from the moment of entering the colony and at the time of liberation,” wrote Blackburn.

We will remind, in August, the man arrested in the investigation of the murder, while in jail Odessa probably committed a murder of an employee of the institution, dissecting it.