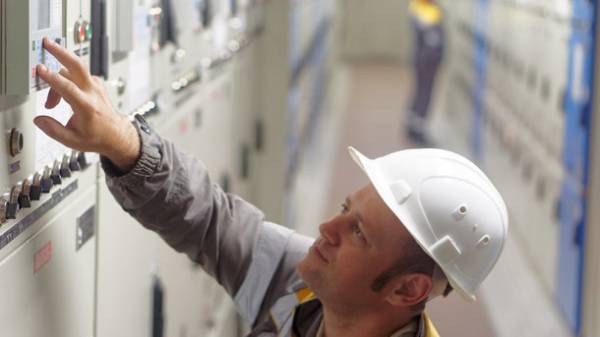 Thermal power plant DTEK in August increased electricity production by 16.4% compared to July – up to 3.3 billion kWh. the Increase in volume of power generation caused by the increased load on the power grid, which is covered also of anthracite TPP.

In August, DTEK’s thermal power plants that burn gas brand of coal, worked full squad and released of electricity by 5.1% more than in July – 2,737 billion kWh.

First, DTEK uses the units of its thermal power plants that burn coal gas, but in August to compensate for nuclear capacity and maintain the power system had to include anthracite Pridneprovskaya and Krivorozhskaya TPP power. This has led to an increase in the supply of anthracite TPP is almost 2.5 times in comparison with July of 2017 – to 564 million kWh.

“August for all of DTEK’s TPPs were quite “hot”. First, all the power units, which are gas coal, was demanded by the power system of Ukraine. Secondly, we had to include TES on the scarce anthracite in order to fully meet the needs of the country’s electricity – says Sergey Kurilenko, the Director of DTEK Energy generation. – The consumer did not feel shortages of electricity and this is our main task. Now we are systematically preparing for the upcoming autumn-winter period, accumulate the coal, carry out the planned repair campaign on the TPP, we are conducting a project to transfer 2 units of the Prydniprovska TPP in the gas brand of coal”.

The most important action of DTEK for sustainable energy supply of Ukraine in the autumn-winter period can be found on the website – http://ozp.dtek.com