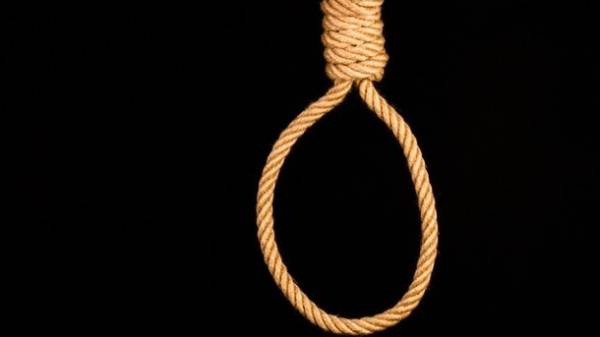 Jordan hung ten terrorists. The power of the Kingdom sentenced for the attack on the office of special services in the refugee camp of al-Baqaa and the murder of writer-Christian Nahid Katara.

Death on the scaffold at the prison South of Amman found and five people for sexual violence and inces.

In the period 2006-2014 years in Jordan had a moratorium on the death penalty.

In 2005, king Abdullah II said that Jordan wants to become the first middle Eastern country where people will not apply capital punishment.

Although the courts had handed down death sentences, they were not carried out. However, against the background of rising crime in December 2014, Jordan hanged 11 people convicted of murder. The move provoked criticism from human rights organizations. He was later held several executions accused of terrorism.

Earlier it was reported that the death penalty in Pakistan sentenced 13 people involved in committing serious crimes related to terrorism.