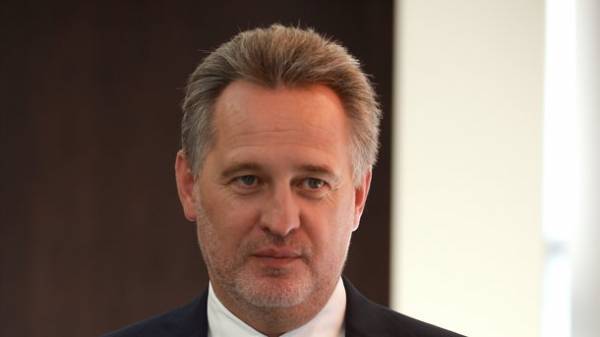 As reports the journalist of “Today” from the scene, Firtash came to the meeting in a cheerful mood.

The court also came about a hundred journalists there are Ukrainian, Russian and European.

The decision on the appeal is expected by the middle of the day.