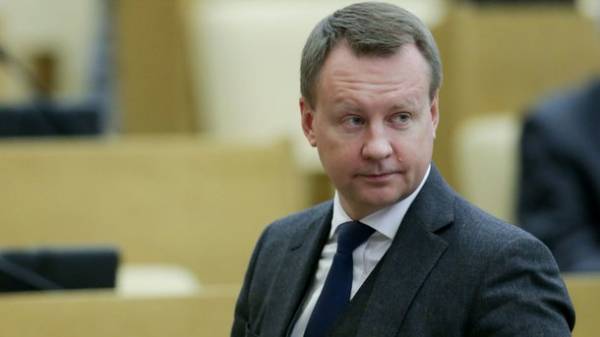 Russian media spread information that allegedly Moscow in response to a formal request to the GPU received information according to which the organizers of the crime are known as “thief in law” Vladimir Tyurin (“Tyurik”) and banker, who worked lately in the Russian occupied Crimea.

“Currently, the investigation on these criminal proceedings conducted by the Kyiv Prosecutor’s office, is at the final stage. Soon will be announced about the results, ” added Gar.