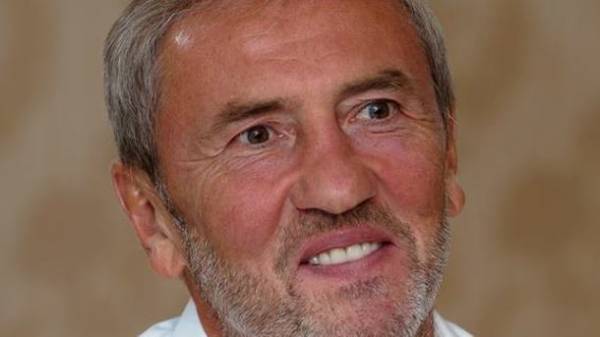 The former head of the capital Leonid Chernovetsky has announced a national search. This is evidenced by information posted on the website of the Ministry of interior.

It is noted that the ex-mayor of Kiev, is wanted as a person who is hiding from prosecution.

In addition to the “card” Chernovetsky indicated that in the case of detection or transmission in the hands of the police the court permitted his detention.

We will remind, the General Prosecutor of Ukraine of July 14 reported about suspicion to the former mayor of Kiev for abuse of power and official position.

He is suspected of illegal transfer of land lease for construction of a helipad in the interests of close of ex-President of Ukraine Viktor Yanukovych.

On July 26, investigators of the GPU obtained the court’s permission to detain Chernovetsky for election to it measures of restraint in form of detention.