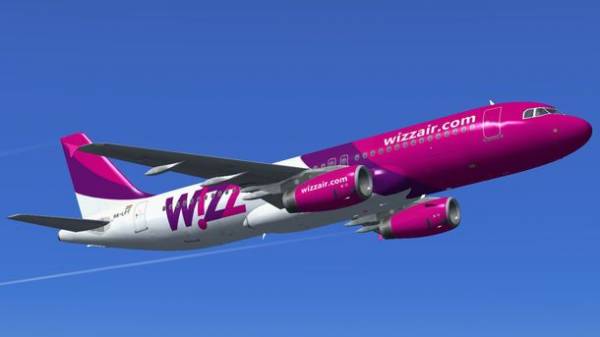 Budget airline Wizz Air intends to increase the number of flights on the Lviv – Wroclaw to four flights a week from June 2018. Now flights on this route run twice a week. September 21 will add a third frequency.

“Underlining its commitment to the region, Wizz Air is delighted to continue its productive cooperation with the International airport Lviv them. Daniel Galitsky,” said the airline.

On sale tickets for the new flights will arrive in the next few weeks.

We will remind, flight Lviv – Wroclaw low cost launched on 13 April 2017, returning to the city after a two year hiatus in flights.

In addition, Ukraine recently began to fly the low-cost carrier of Azerbaijan. While there are flights from Kiev to Baku, but Buta Airways plans to launch flights to Antalya, Tbilisi and Tehran.