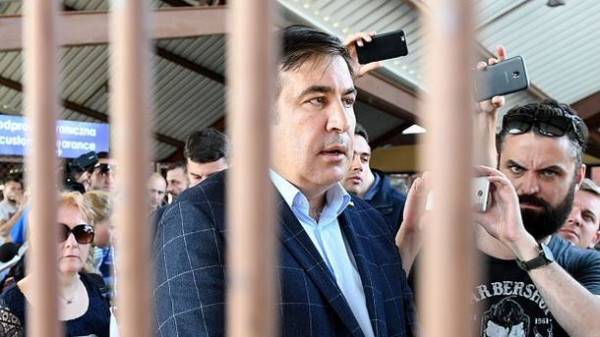 The return of ex-Governor of the Odessa region Mikheil Saakashvili to Ukraine to help investigate the security Service of Ukraine. This was stated by the press service of the Ministry in Facebook.

“The security service of Ukraine considers unacceptable the organization of any of the offenses at the state border of Ukraine, which is one of the symbols of a sovereign state”, – is spoken in the SBU statement.

It is also noted that the secret service was within its authority to assist in the investigation of Saakashvili crossing the border. 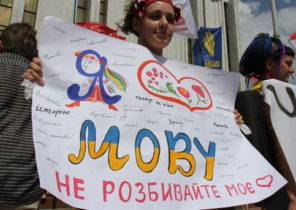